Return to the world of Nightbooks . . . if you dare. Dead stories—and dead witches—are back to haunt Alex and Yasmin. To find a happy ending, Alex will have to write it, in this sequel to Nightbooks from acclaimed author J. A. White.

Alex thought he was done with witches. But when Natacha, the witch who held him captive for scary stories, appears again one night, Alex realizes he’s trapped in a nightmare—literally. She’s found a way to enter his dreams with a new, terrifying familiar named Simeon. And they once again want Alex to write. Transported to a story graveyard with best friend Yasmin, Alex will have to complete an original scary story each night.

But what does Natacha plan to do with his finished stories? And what makes a story good enough? While Natacha might have control of the beginnings, only Alex has the power to write the ending.

Readers can delight in a spooky story while also exploring the craft of writing alongside Alex. As he writes his own scary tales, he learns about plot twists, active characters, identifying originality, and accepting feedback, as well as dealing with writer’s block—making this an ideal book to read for fun or use in classrooms.

J. A. White is the author of the Thickety series and Nightbooks. He lives in New Jersey with his wife, three sons, and the ghost of their hamster, Ophelia. When he’s not making up stories, he teaches a bunch of kids how to make up stories. He wishes dragons were real because it would be a much cooler way to get to work. You can visit him online at www.jawhitebooks.com.

"Alex is being held hostage by a witch in his dreams, and the only way out is by completing his unfinished scary stories. . . . Readers will appreciate the incredible concept behind this nightmarish setting. Alex’s embedded short stories are interesting and inventive; the novel is chilling but not outright terrifying or gory. The courage, trust, and creativity of the book’s lead duo add depth and heighten reader investment. A refreshing, imaginative take on supernatural evildoers." — Kirkus Reviews

PRAISE FOR NIGHTBOOKS: “A story that is as spine-tingling as it is well written. In these Grimm-infused pages, Mr. White combines folklore, freakiness and fortitude to celebrate the art and enthrallment of storytelling.” — Wall Street Journal

“A spine-tingling dark fantasy about the power of facing down fears and choosing your own fate. White has crafted a chilling fractured fairy tale. Fans of gloomy fare such as Lemony Snicket, Adam Gidwitz, or Neil Gaiman will find an equally twisting and terrifying tale here.” — School Library Journal (starred review)

“In this clever synthesis of One Thousand and One Nights and ‘Hansel and Gretel,’ a boy captured by a witch must tell a different spooky story every night. The blend of folk and fairy tale elements works extremely well. Despite the dark premise, the narrative never crosses the line into horror, making it a safe bet for younger readers.” — Publishers Weekly (starred review)

“White presents an engrossing and creepy tale that explores the storytelling craft, and addresses perceptions of normalcy. Interwoven tales will thrill middle-grade horror fans. A thrilling tale of magic that is just scary enough.” — Kirkus Reviews

“Alex must tell a scary story each night, and these stories provide an extra layer of fun and thrills, while never [becoming] too intense. Nightbooks is sure to please almost any reader, and it might even give them tips on how to craft their own stories along the way.” — BookPage

“The rewards are huge: a thrilling plot, with strong messages of self-acceptance, being who you are, being a good friend, and problem-solving--as well as quite a few short, creepy stories and much discussion of the writer’s craft and how to make storytelling work for you.” — Common Sense Media 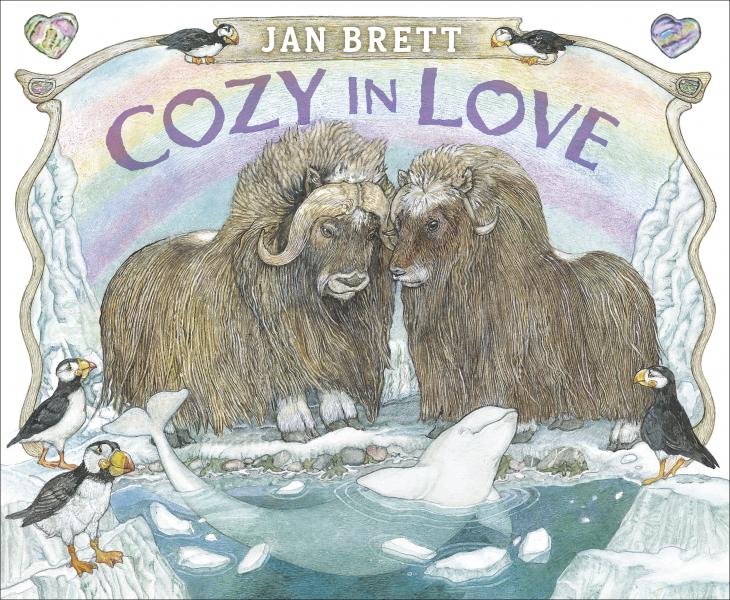